Robocraft is a competitive multiplayer shooter in which players build their own robots and pit them against each other. Crates earned after each match contain parts that can be used in future builds.

Robocraft is a free-to-play competitive third-person shooter, in which customized robots battle in an arena. Individual pieces of opposing robots can be shot off, which affects their ability to fight back or to pilot their robot effectively.

Note that while there are several modes in Robocraft, Team Deathmatch and Battle (or League) Arena are the only multiplayer modes that will always be available. Elimination and The Pit may still show up as Brawl game types but are otherwise unavailable outside of .

Robocraft is currently available for Windows, Mac OS-X, and Linux. 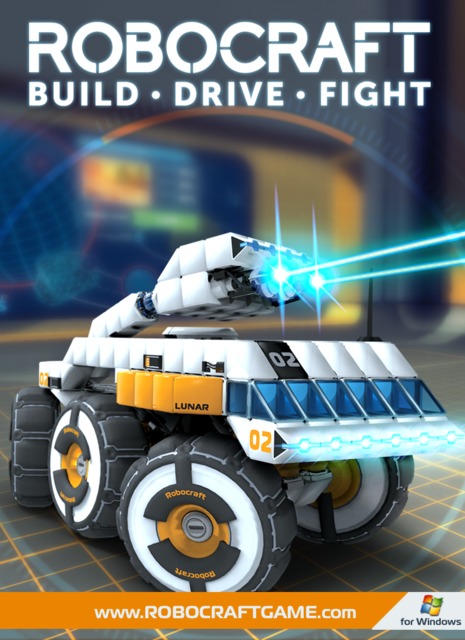